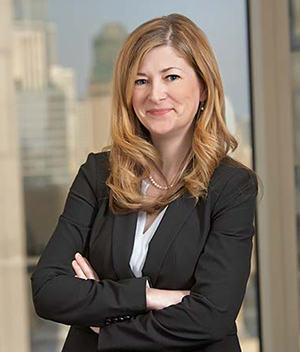 Amy brings a wealth of consumer litigation experience to Keogh Law. After dedicating ten years of practice to consumer advocacy in Ohio, in 2015 she relocated to Chicago and joined Keogh Law. She now concentrates her work on consumer class actions.

In 2011, Amy was selected to serve on Ohio Attorney General Mike DeWine’s Advisory Committee. This panel was assembled by the OAG to review Ohio’s primary consumer protection law, the Consumer Sales Practices Act (R.C. 1345 et seq.). She was the only consumer protection attorney in private practice selected for this committee.

Amy has repeatedly been named by Super Lawyers Magazine as a Rising Star. Only 2.5 percent of the attorneys in the state are selected to the Rising Stars list. Super Lawyers, a Thomson Reuters business, is a rating service of attorneys from more than 70 practice areas who have attained a high-degree of peer recognition and professional achievement. The annual selections are made using a statewide survey of attorneys, independent research evaluation of candidates, and peer reviews by practice area. The Super Lawyers lists are published nationwide in Super Lawyers magazines and in leading city and regional magazines across the country.

Amy received the highest possible Attorney rating (Superb) by Avvo, Inc., which ranks attorneys according to a variety of criteria, including feedback from clients and peers.

The Ohio Association for Justice named Amy as recipient of the 2012 President’s Award. She received this honor at the Association’s flagship President’s Dinner. The dinner was attended by over 400 attorneys, judges and their guests at the Hilton at Easton Town Center in Columbus, Ohio. 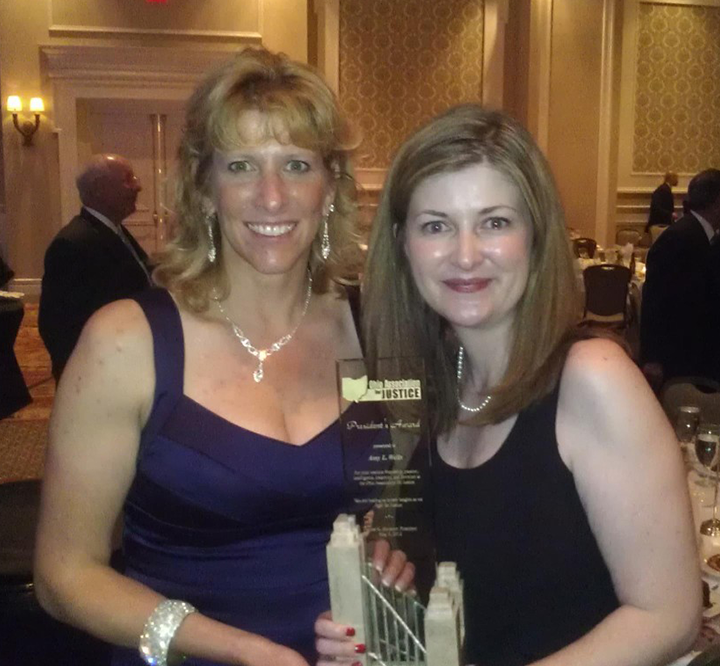 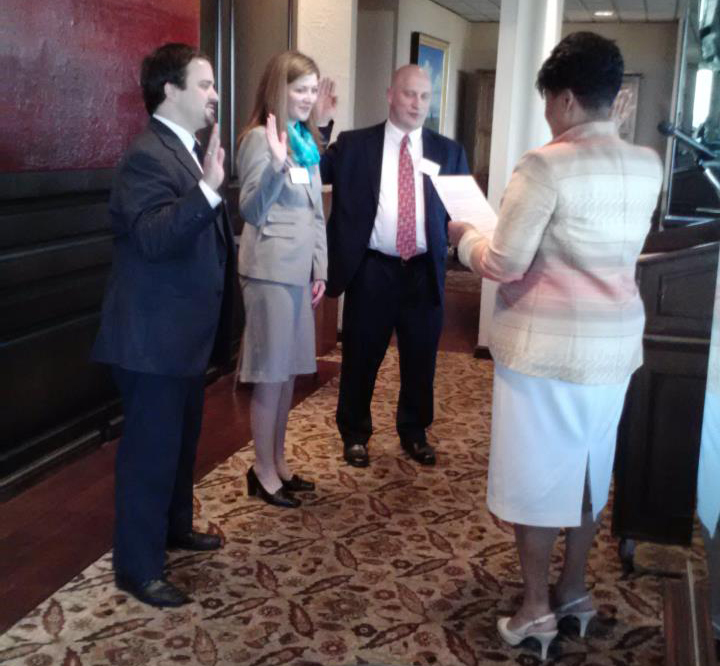 Amy graduated from the University of Dayton School of Law joint-degree program, earning a Juris Doctorate and Masters of Business Administration. She was the only student in her graduating class to obtain this dual degree. During law school, she was a member of the Moot Court Team and Moot Court Board. Amy was Vice President of the UDSL Women’s Caucus and also served as a teaching assistant in the legal research and writing program. Amy was a summer associate at a Dayton law firm in the litigation section. She also clerked in-house at NCR‘s world headquarters throughout law school, acting as the lead intern during her final year. Amy earned her undergraduate degree in business administration from Ohio University in Athens.

Amy is regularly invited to speak to attorneys and consumers on a state and national basis regarding consumer advocacy issues and laws. Recent presentations include:

Amy has been interviewed by various media outlets, including the following pieces: 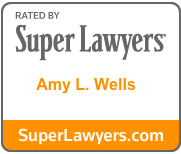 Please call us now. We handle a majority of our cases on a contingency basis.